Animation combines the means of expression of virtually all art forms. Film, with its temporal sequence of images, provides particular opportunities for animation, as it is only here that the director consciously works with each individual image of the film second. The endless possibilities that give free rein to the imagination, along with the precision of detail with which every thought can be crystallized—these factors make animation the ideal means of communication. Spectacular fireworks of ideas or clear, reduced visualization—the strength of animation is its ability to concentrate complex concepts and ideas into a few seconds.

The Animation focus at Kunsthochschule Kassel teaches animation as an artistic form of expression and as a means of visual communication, aided and abetted by the spatial and organizational proximity to Fine Arts, Graphic Design, New Media, and Film. The professors and their artistic associates base their teaching activity on the classic craft of animation. Starting from this basis, they open the way to the great variety of modern animation—from digital production to experimental techniques, interactive narrative forms, and transmedial dissemination.

As a result of the work of the professors Jan Lenica, Paul Driessen, and Andreas Hykade, a distinctive narrative animation culture has developed over the years since the focus was established in 1979. Even though production technologies and dissemination channels have now expanded exponentially, the ability to use animated images to tell stories is independent of any technological development and receives special support in Kassel.

Students of the Animation Class explore the medium primarily through their own projects. They are encouraged to assume artistic responsibility for seeing concepts that they have developed themselves through to the result that can be exhibited. Students' readiness to work together and to engage in exchange between themselves is a reflection of professional working processes. With the aid of seminars and workshops on topics like animation history, film language, animation techniques, production methods, and the media market, students are supported in all production areas. The aim is to play an active role in shaping the future of animation.

The results are impressive. The films have been broadcast on television and presented in festival competitions around the world. They have received renowned awards. Prime examples are two puppetoons produced at the Kunsthochschule, "Balance" (1989) by the Lauenstein Brothers and "Quest" (1996) by Tyron Montgomery and Thomas Stellmach, which were each awarded an Oscar. 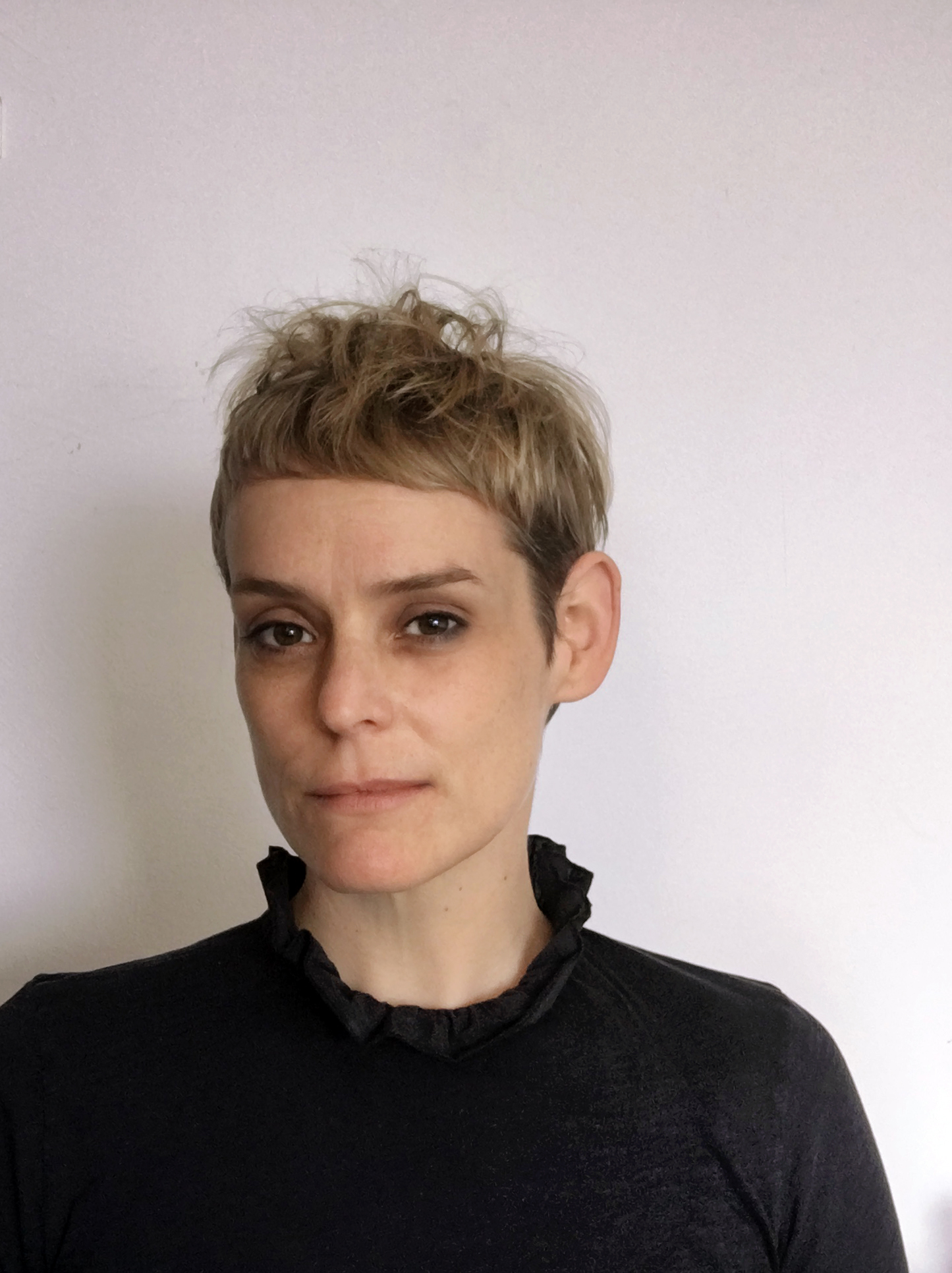 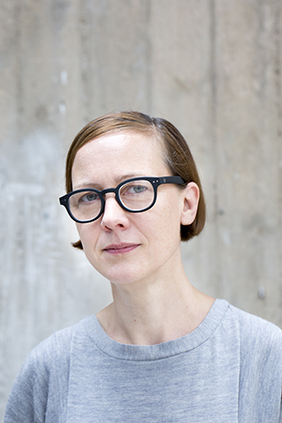 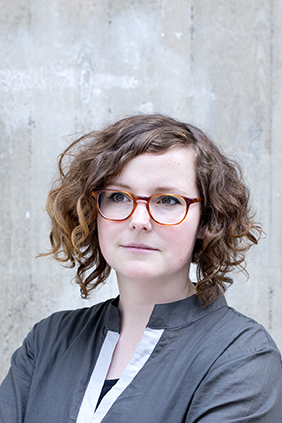 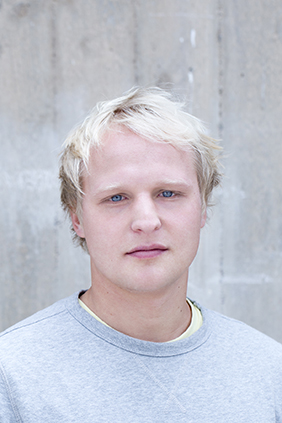