Theory and Practice of Visual Communication

We define the Theory & Practice of Visual Communication working space as a platform on which tensions between theoretical and creative or aesthetic-material practices are interrogated. A transdisciplinary project of this type begins by harnessing the boundaries between 'theory and practice' – and by undermining them. It is therefore necessary to question their differences and likewise to emphasize them, and it does all this to support students at the Kunsthochschule Kassel, especially those studying Visual Communication, as cultural producers, as cultural authors, to open a space for experiment and research and to do this in a transdisciplinary manner between texts and visualities/aesthetic materialities. It urges them to take an interest both in the material/physical/corporeal/spatial context and in the cultural context of their projects in order to develop challenging aesthetics and analytics.

With regard to the space between theory & practice of Visual Communication, this means emphasizing the experimental (open-ended!), encouraging processes of learning and unlearning, paying attention to what this materiality can and that materiality cannot do, what is lost by choosing this tool and won by choosing a different one and, generally, encouraging exploration and curiosity. It also entails teaching writing and text production, generally supporting students' discursive abilities, encouraging them, as cultural producers and as authors, in their idiosyncrasies and in their ability to work not only collaboratively, but also collectively.

The fundamental component of the Theory and Practice of Visual Communication platform is to discuss analytical and critical tools as provided by contemporary theoretical texts and productions that proceed in a similarly analytical manner. This field of visual and textual analysis and criticism emerges at the intersection of various traditions of thought: contemporary aesthetic theories, theories of hegemony, Marxist and anti-capitalist studies, the postcolonial, feminist, queer, black, transcultural and antiracist images and image critiques, psychoanalytical theories, film theories, cultural studies and visual culture. 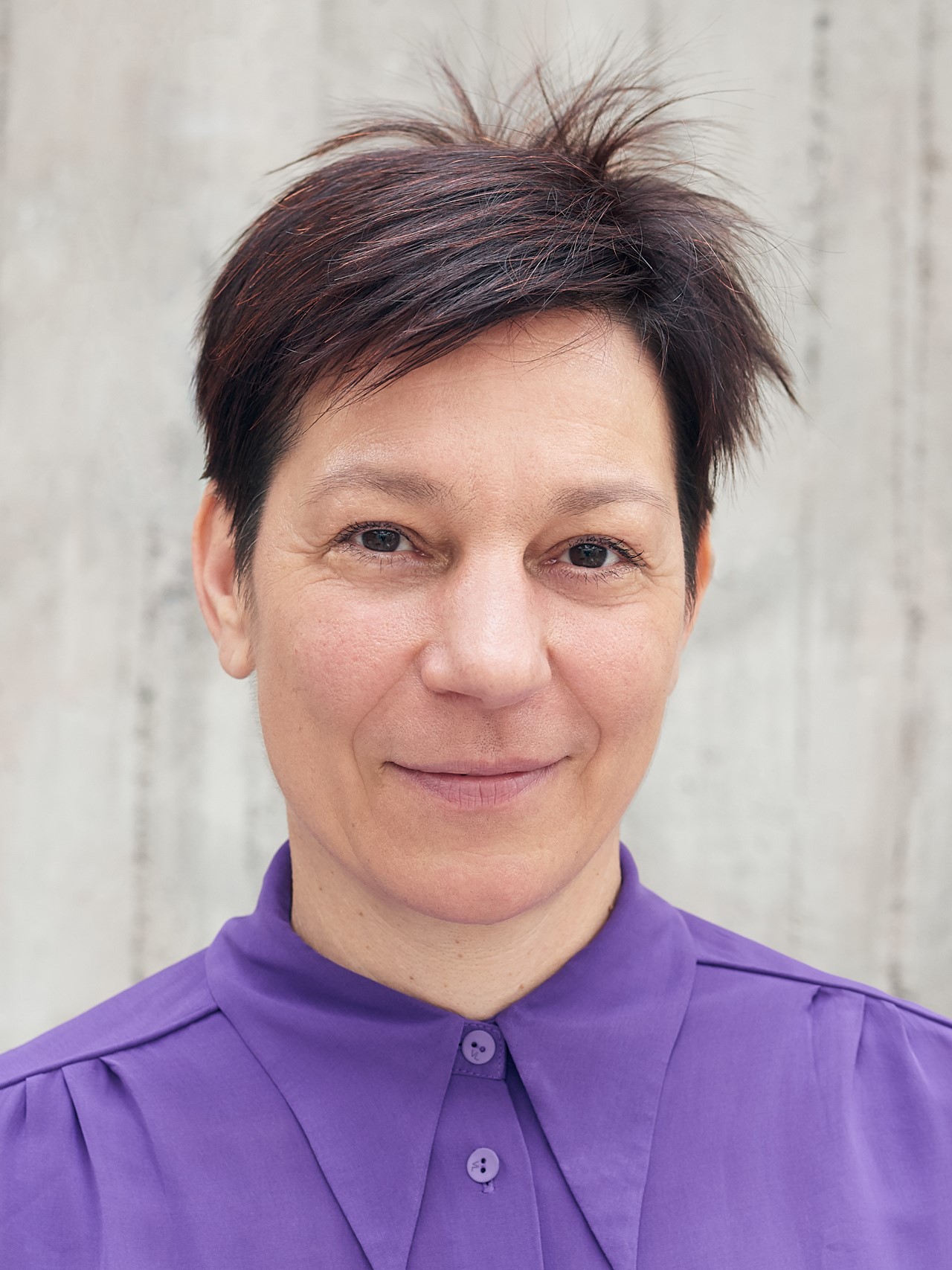 Professor for Theory and Practice of Visual Communication
mehr…