The concept of what is currently understood by illustration developed in the nineties of the last century. In addition to the book, magazine and technical object illustration, new professional fields moved into focus with the rise of the Internet and other media. Film, web design, games design, animation, character development, storyboard, music video and v-jaying may be mentioned as keywords. Forms, styles, the manner of production and distribution, virtually nothing is as it once was.

The medium in which all these new areas are anticipated is the comic. It has determined and shaped their modus operandi and iconography. The comic as the first mixed medium of the past century represents a synthesis and anticipation of all the elements that determine the multimedia present age. Typography, layout, character development, script, drawing, style, editing, timing, light and many other elements play a role and can be transferred to other media virtually on a one-to-one basis.

The inclusion of comics in the study of illustration seems to me the most appropriate and economical means of preparing students for the new situation in terms of multimedia. The process, which could perhaps be referred to as graphic self-discovery, is arduous. The study programme in illustration should provide assistance to students who are seeking their own line, field of work and topic. The time offered by the study programme is the space that should give students an opportunity to develop their first creative repertoire. If this succeeds, it can become the starting point for students' lifelong, pleasurable search for ever new forms of expression. The respective students' talent, commitment, interests and passions should determine the direction.

In view of the fact that there is a global market for illustration and similarly global competition, it is difficult nowadays to establish oneself as an illustrator and make a living from this. Very few, extremely dedicated, talented and communicative, artists manage to pursue this profession successfully on a permanent basis. That is why you should consider very carefully whether the enjoyment that you derive from occasional drawing is sufficient to enter a playing field that is dominated by people working well-nigh obsessively. Passion is, however, necessary for this form of breadwinning, which tends, in general, to be poorly paid.

While a kind of visual service provider for the print area has been trained to date at many universities, I consider a training programme that encourages the illustrator as an author to provide far more opportunities and to be far more interesting. The magic substance of the information age is content. All the existing and future channels need to be filled and urgently require the participation of people that can develop and visualize content. 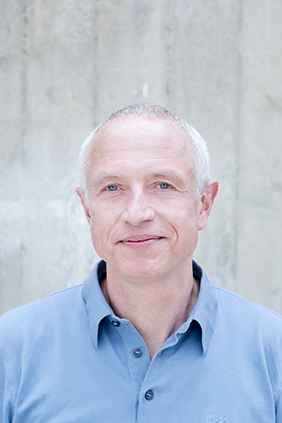 Professorship for Illustration and Comics
mehr… 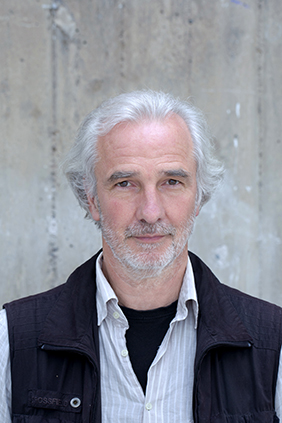