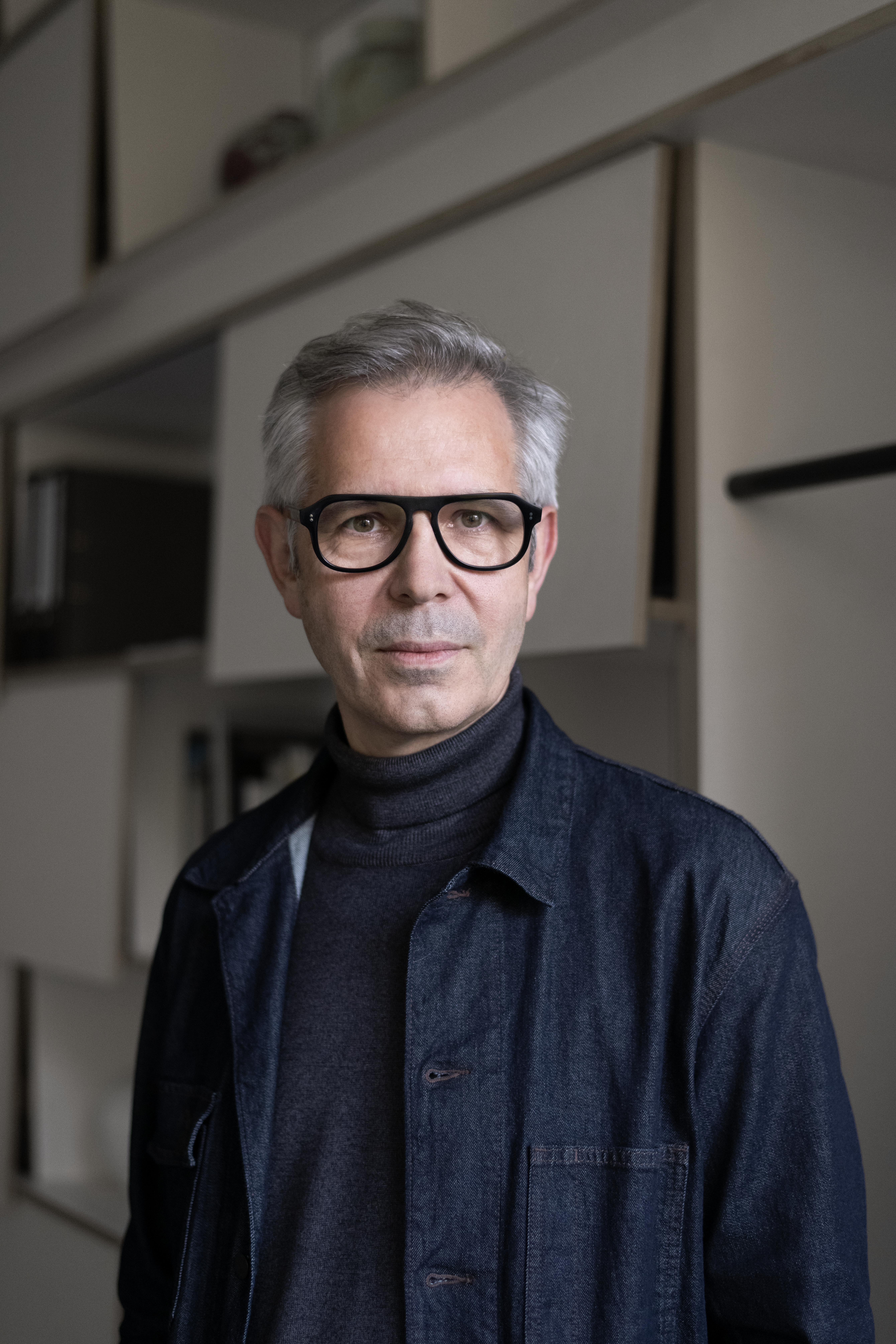 Martin Schmidl has been rector of the Kunsthochschule Kassel since November 1, 2021.

He studied Fine Art at the Städelschule in Frankfurt am Main and at the Academy of Fine Arts in Karlsruhe; preceded by studies in communication design at the FH München (now Munich University of Applied Sciences). His doctoral thesis for the Institute for Art Theory and Cultural Studies at the Academy of Fine Arts in Vienna treats the exhibition history of the Dachau concentration camp from 1945 to 2001.

Schmidl has worked at the University of the Arts Berlin and the Academy of Fine Arts Munich, and has held teaching positions in Stuttgart, Maastricht, Dresden, Leipzig, Münster, and Newcastle. He is a co-founder of ausstellungsraum in Frankfurt (1992-1999) and founder of roonroom in Aachen (2011-2013), was a member of the group finger, co-editor of the magazine by the same name (1998-2001), and co-founder of the group Floorplan at the Department of Art History at Bonn University (since 2013). In addition, he has curated art projects for institutions and corporations including in Graz, Frankfurt, Munich, and Aachen, and has taken a leading role in various exhibitions and exhibition designs (including at the Haus der Kunst in Munich, the Staatsgalerie Stuttgart, the Ludwig Forum for International Art in Aachen, the Westphalian State Museum in Münster, the Forum Stadtpark in Graz, the State Museum of Baden in Karlsruhe). From 2016 to 2020 he was vice-president of the Academy of Fine Arts (AdBK), Munich.

The art and culture scholar has published monographs and numerous academic texts in exhibition catalogs and books. Since 2016 he has been editing autopress, a book series on art and theory, and since 2017 the series Akademietexte with Maria Muhle (AdBK Munich). The handbook Zeichnen, on the methods and techniques of drawing objects, was first published in 2015 and is already in its fourth printing.