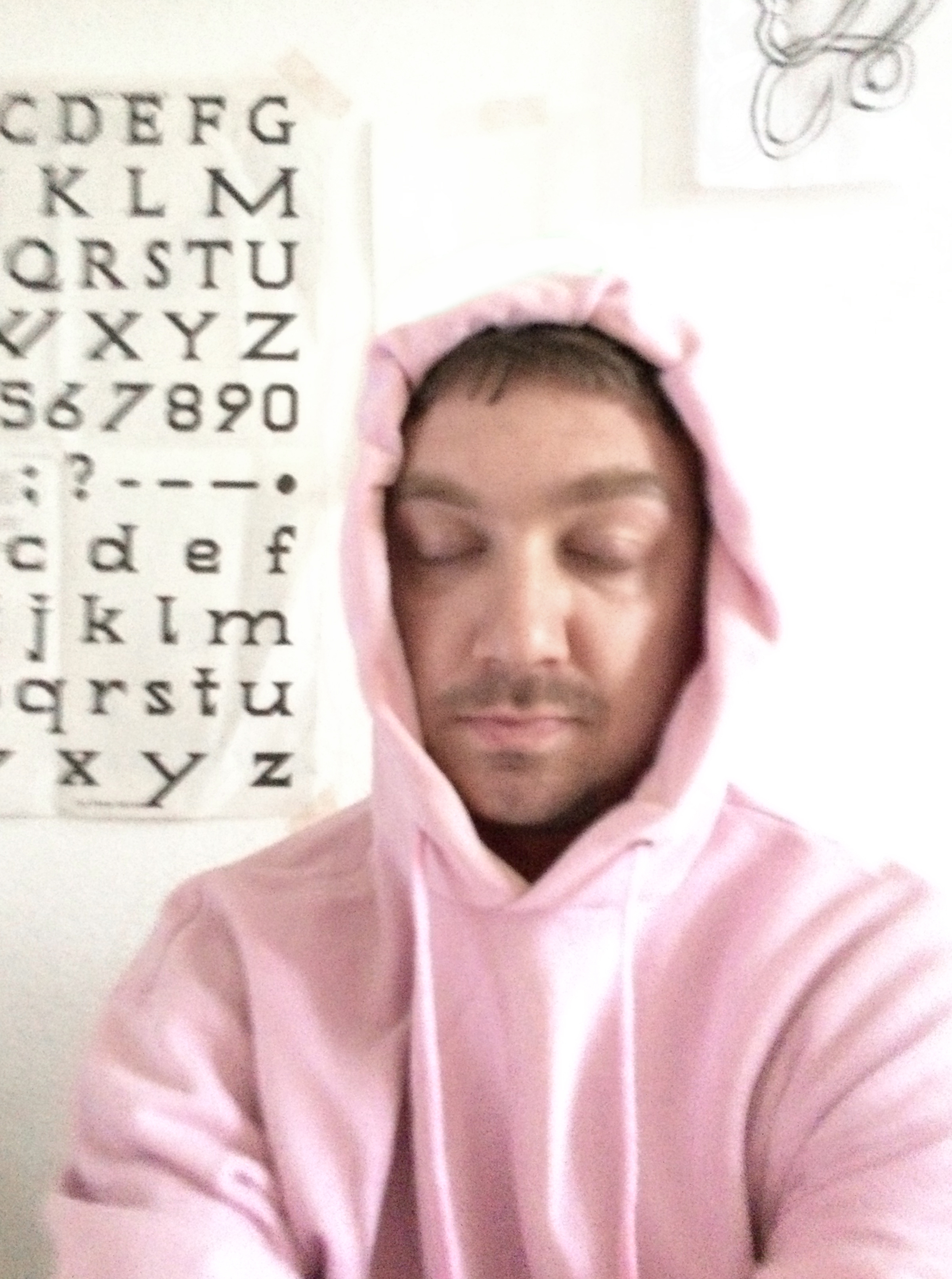 Max Grau lives in Berlin, where he works as a visual artist and writer. He studied liberal arts at the HBK Saar, the Weissensee Academy of Arts Berlin, and at the Art Center College Pasadena. His work utilizes various media such as video, performance, text, email, audio, photography, and drawing. His meandering interests include: emotional textures of the present, the tense relationship between individual and collectivism, failed utopias, subjectivity damages, and strategic optimism.

In 2018 the book “You See I’ve Always Wanted Things To Be Beautiful” was published by the Hammann von Mier Verlag as part of the publication and exhibition series “Ruine München”.