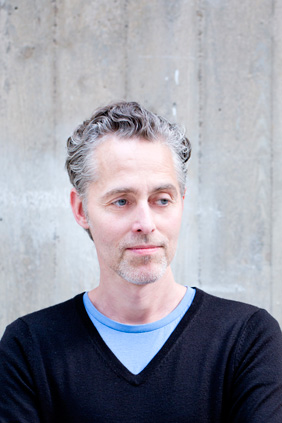 Olaf Val (born in 1968) grew up in Hanau and Frankfurt in Germany. Following his art studies in Kassel he did post-graduate studies at the Academy of Media Arts in Cologne. Since 1996 Val has exhibited widely both in Germany and abroad. He has been a freelance artist since 2003 and has been teaching since 2004. Alongside his exhibitions, Olaf Val puts on workshops, performances, and produces construction sets that are distributed over the internet.