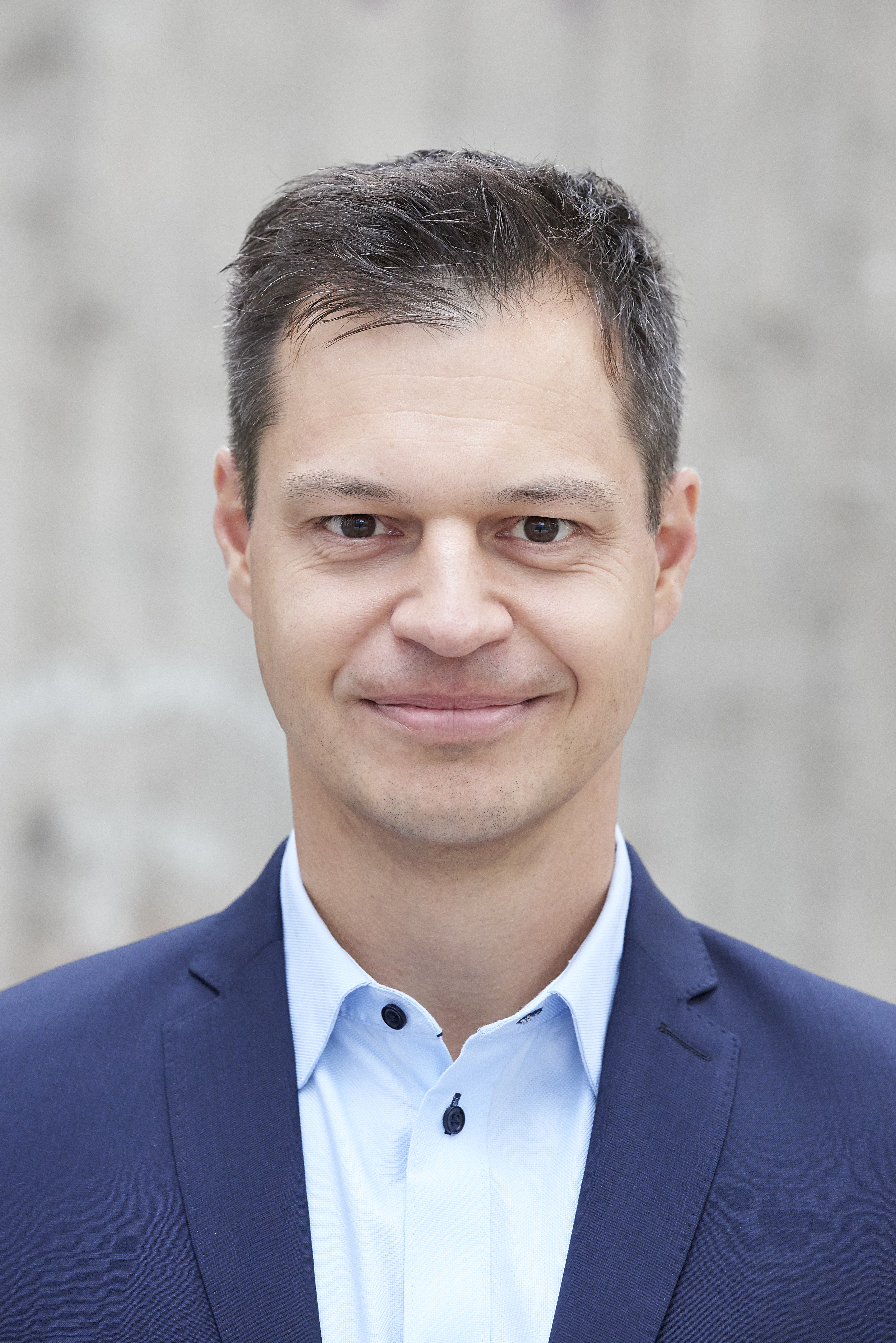 Professorship for Theory and Practice of Design

Daniel Hornuff (born in 1981), after working for two years as an educational assistant, graduated in theater, German, and comparative studies from the University of Leipzig and in art history/media theory and philosophy/aesthetics from the Karlsruhe University of Arts and Design (HfG).

After finishing his masters thesis (2007 on Erwin Piscator’s 'Bilder-Chor,' which received an award from the ZKM Development Fund) and a doctorate (2009 on the stagings of politically engaged works in theater and music video), he completed his Habilitation with a text on the culture and design history of childbearing. It was nominated for the ‘Preis für mutige Wissenschaft’ [‘Prize for Courageous Scholarship’] of Baden-Württemberg in 2016. From 2010 t0 2013 he received a research grant from the Gerda Henkel Foundation.

the Bavarian Theater Academy August Everding, the University of Tübingen, the University of Applied Arts Vienna, and the Mozarteum Salzburg. After working as a consultant and taking an academic position at the HfG Karlsruhe, he took on visiting professorships in the deparments of Art History and Media Theory from 2014 to 2018. In 2016 he was acting director of the theory department there, and in 2018 he took over partial project directorship within a joint research project of the Volkswagen Foundation. Since 2019 Daniel Hornuff is Professor for Theory and Practice of Design at the Kunsthochschule at the University of Kassel.