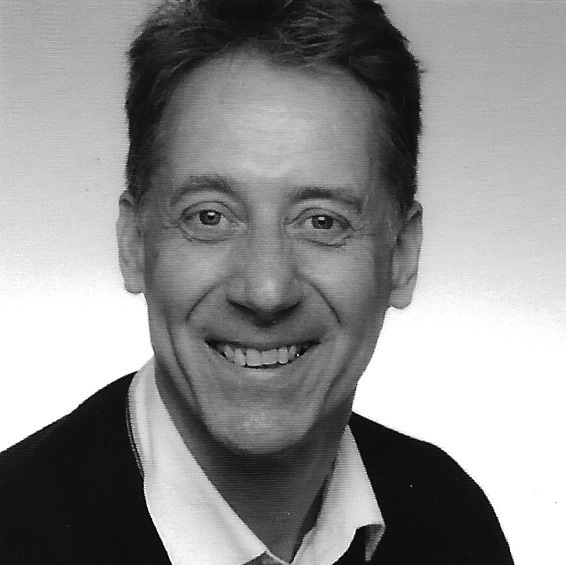 Studies in art history, philosophy, and literary studies in Marburg and Munich. Worked with Prof. Gerd Winner (Academy of Fine Arts, Munich), in 1993 doctorate in the field of art history at the Philipps University Marburg, in 2003 Habilitation at the Bauhaus University Weimar. Worked at the Bildarchiv Foto Marburg, doctoral grant from the Villigst Stiftung, research associated and curator at the Ruhr University Bochum, teaching positions at the Bauhaus University Weimar and Karlsruhe University of Arts and Design, since 2005 Professor for Art History at the Kunsthochschule Kassel/University of Kassel.

The focal areas of the professorship include, in particular, the classical avant-garde and contemporary art, although the entire course of development in the fine arts, design, and architecture in the 20th and 21stcenturies are represented in teaching and research. Part of the critical mediation of this is to bring current questions of specialized discourses into the teaching and research. To  this end, the problem areas are developed transdisciplinarily in project seminars and often in cooperation with museums, exhibition venues, and archive located in Kassel on the one hand, and university disciplines on the other.

Prof. Hemken’s working spectrum also includes courses and research projects on the theory and practice of curating: including the international summer school and conference ‘Kritisch Szenografie’ (VW Stiftung), the research project ‘Der bioskopische Raum’ (Fritz Thyssen Stiftung), and the research project ‘Vom Gegenstand zum Exponat’ (German Federal Ministry of Education and Research). This framework also and especially resulted in VR reconstructions of documenta 1955, the International Art Exhibition 1926 in Dresden, and the exhibition ‘Film und Foto’ (Room 1) 1929 in Stuttgart. In realizing these projects, which were executed in a team, his past experience as a former curator at the art collections of the Ruhr University in Bochum and as an independent curator (curator, co-curator, curatorial consulting) at various institutions in Hannover, Berlin, Düsseldorf, Weimar, Dresden, Eindhoven, und New York provides an empirical foundation.

The introduction of virtual reality technology into the teaching of art history and aesthetics, which has been happening since 2017, is another innovation in the professorship for art history and aesthetics, which was awarded in 2019–together with Simon-Lennert Raesch (Software Engineering Research Group)–with the Hessian Higher Education Prize for Excellence in Teaching.

Close ties to professional practice, internationalization, and interdisciplinarity (art, design, visual communication, and disciplines in the humanities) are central criteria of the office holder, which has led to further activities: exchange projects over many years with northern Iraq (Sulemaniya Art Academy) and Israel (Bezalel Academy, Jerusalem and White City Center, Tel Aviv) for students and teachers of the participating institutions.