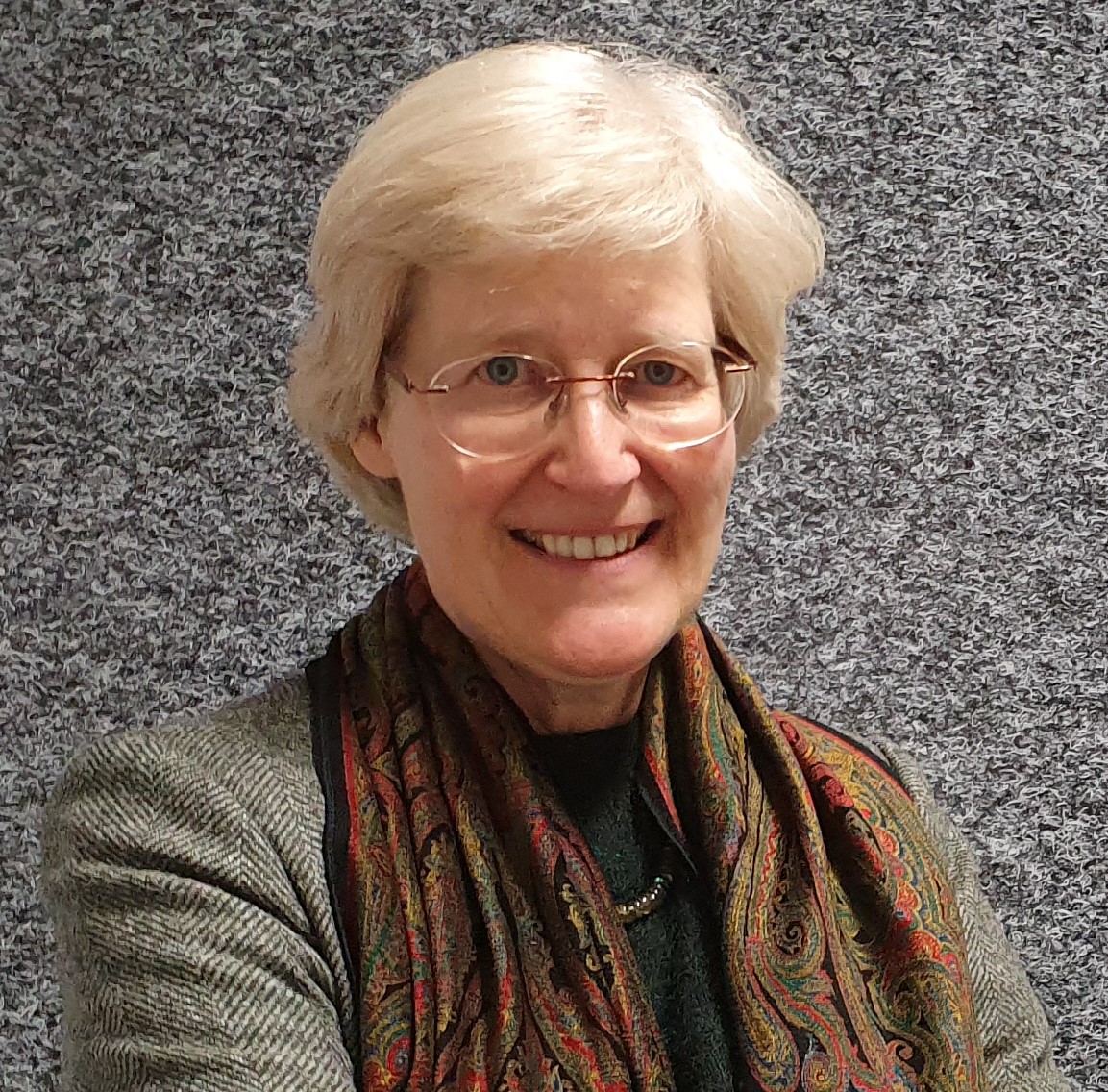 Born in 1963, Martina Sitt initially studied art history, history, comparative studies, philosophy, and economics in Bonn and Vienna. She then completed her doctorate in Freiburg in 1992 with a thesis about the “Kriterien der Kunstkritik - Jacob Burckhardts unveröffentlichte Ästhetik als Schlüssel seines Rangsystems, Wien 1992.” This was followed by research projects at the Residenzgalerie Salzburg, at the Kunsthistorisches Museum in Vienna, and at the Institute for Art History at the Technical University Vienna on Dutch painting of the 17th century. From 1992-1999 she was director of the Gemäldegalerie (painting from the 15th to the 19th centuries) at Kunstmuseum Düsseldorf and a teacher at the Heinrich Heine University, Düsseldorf.

From 2000 -2010 she was responsible for the Galerie Alter Meister (painting from the Late Middle Ages to 1800) and deputy director of the Hamburger Kunsthalle. After completing her Habilitation in 2001 in Düsseldorf she held regularly teaching positions as a private lecturer at universities in Düsseldorf, Hamburg (University, TU and Bucerius Law School), Lüneburg, Budapest (2003), Uni Roma III (2005), und Vienna (1990-1992, 2007).

A research grant on the holdings in Italian painting at the Hamburger Kunsthalle led her to the Bibliotheca Hertziana in Rome for some months in 2002. She received the Getty Curatorial Fellowship in 2006/2007 for a research project on the Hamburg painter Meister Francke, and a research residence at Smith College in Massachusetts in 2009. (Further project support has come from the Anton und Esther Betz Foundation, FWF – Austrian Science Fund (Vienna), Volkswagen Foundation, Konrad Adenauer Foundation, C. R. Poensgen Foundation Düsseldorf, Kleio Foundation Hamburg)

She has over 120 publications in English, Italian, and French, including 9 books and 12 exhibition catalogs (on topics such as Ruisdael, Pieter de Hooch, Frans Hals, Pieter Lastman but also themes from German painting of the 19th century).

Research at the Collegium Carolinum

Research at the Kunstakademie