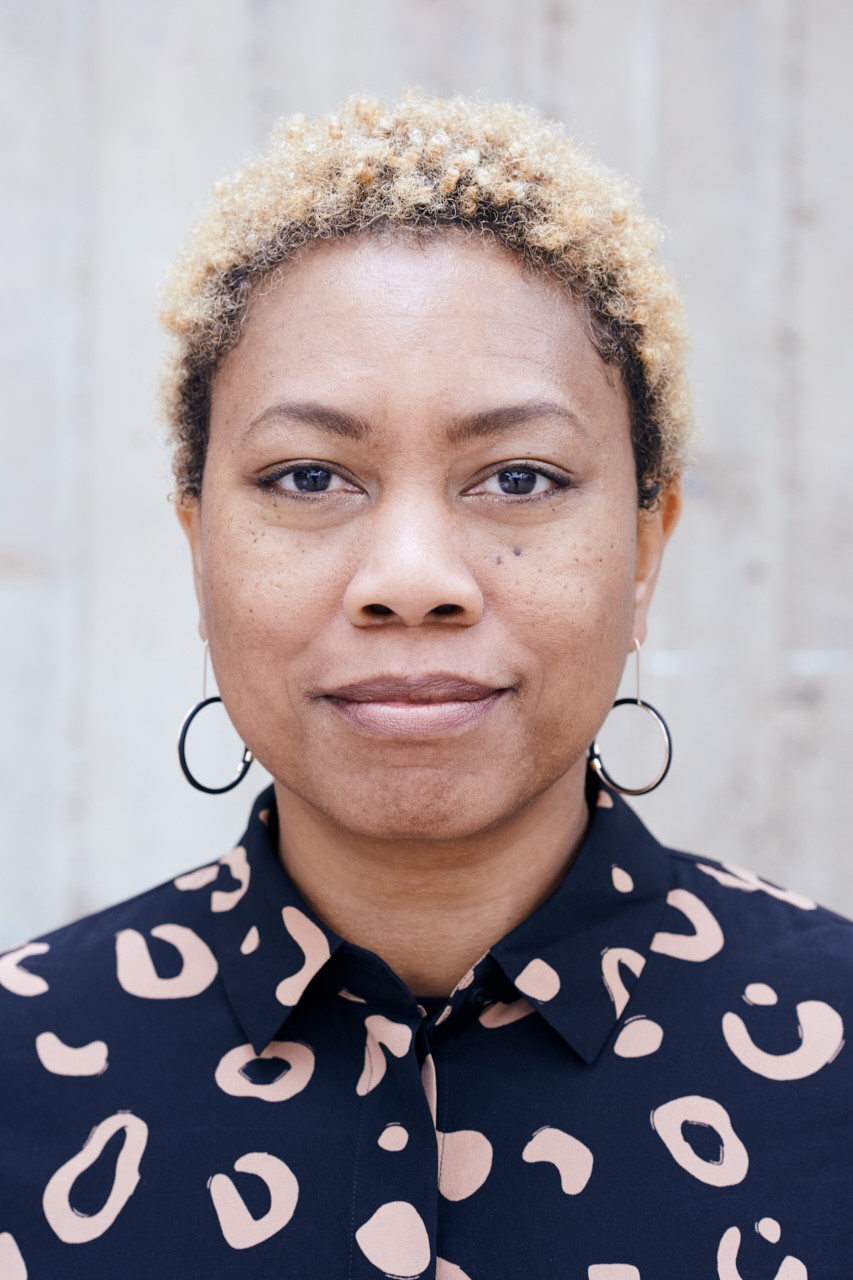 Auriea Harvey (b. 1971, BE/US) is the first Professor of Games at the Kunsthochschule in Kassel. Her work as one half of, independent videogame development studio, Tale of Tales has been awarded internationally (IGF Nuovo Award, HoPLAY Bilbao) and she has been recognized as an innovator in the field of videogame art. She co-curated the notgames Fest in Cologne (2011, 2013, 2015) , she is a frequent exhibitor and speaker at IndieCade game festival (Los Angeles, NYC, and Paris) and AMAZE festival (Berlin). In addition to being available for everyone to download, her games have shown in arts institutions internationally, from performances at Brooklyn Academy of Music, to off-exhibitions during the Venice Biennale, to large group shows at the V&A, London.